THE DEATH OF CONSTRUCTIVE CRITICISM? 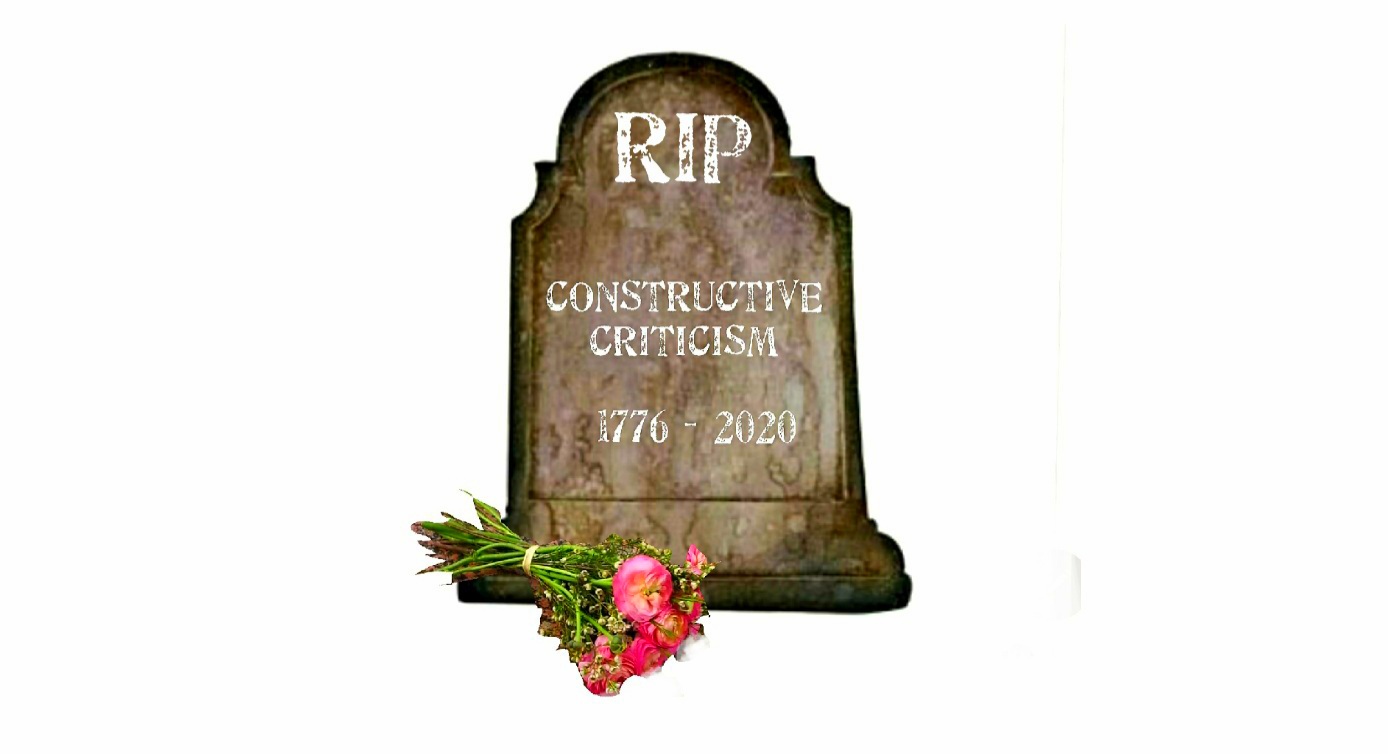 Brutality on city streets and cyber highways has become commonplace. But is there still room for the civility of constructive criticism on social media?  I hope so.  And if you’re interested in whether your opinions and those in your circle have crossed the line from constructive to destructive, please read on.

When it comes to voicing opinions, the impersonal nature of social media has lead to an escalating, often shocking lack of accountability.  Bullying, threats and outright attacks are easy enough to spot.  The more subtle comments take a bit of effort to distinguish but the difference between constructive and destructive criticism is easily identified and usually linked to intention.  Let’s break it down.

CONSTRUCTIVE criticism is intended to be helpful and is grounded in the spirit of collaboration, appreciation, restraint and respect.  It requires effort, thoughtful creativity and seeks to better its subject through fair-handed critical assessment.  Constructive criticism, usually well intended, plays a vital role in the process of creating excellence.

DESTRUCTIVE criticism is designed to elevate its author by diminishing its subject. Lacking in both empathy and the maturity to appreciate irresponsible critique as harmful, it is a subtle form of bullying in which one can hide behind righteous indignation that one’s expectations or desire for excellence have not been met.  Feeling justified, destructive criticism emboldens its author, leading him to feel important, visible and just a bit smarter than the next guy.   When reading destructive criticism we often sense false bravado or mean spirited underpinnings since, not unlike sarcasm, its purpose is to tear down or diminish.  And like most negative energy it creates a hollow, short lived victory, lacking in calories, leaving its author undernourished, unempowered and looking for its next opportunity to feed itself through negativity.  It is the never-ending mission of the ego to justify and sustain itself.

Bottom Line:  Whether having unknowingly created it ourselves or having read it through the posts of others, do not go blindly into words intended to destroy.  Recognize harmful or mean spirited negative critique for what it is, a phony form of self aggrandizement created by those with a need to elevate themselves at the expense of others.  Increased awareness can help us turn a blind eye on the nonsense of this form of destruction and negativity, for the emperor has no clothes.

And if you happen to have seen yourself here, having posted recklessly in moments of frustration, good for you!  Unveiling such truths about ourselves takes courage and humility.  Spot it, stop it, forgive yourself and move on. We’re all just learning as we go. 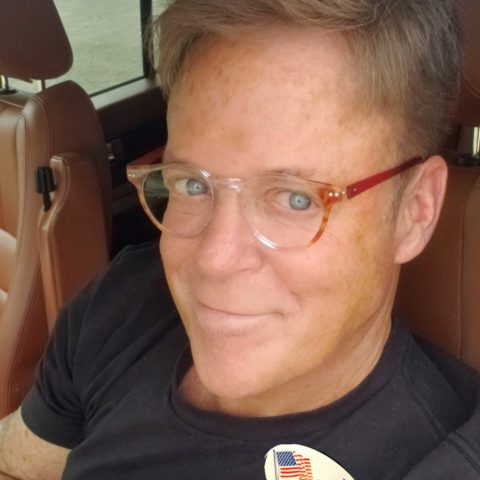