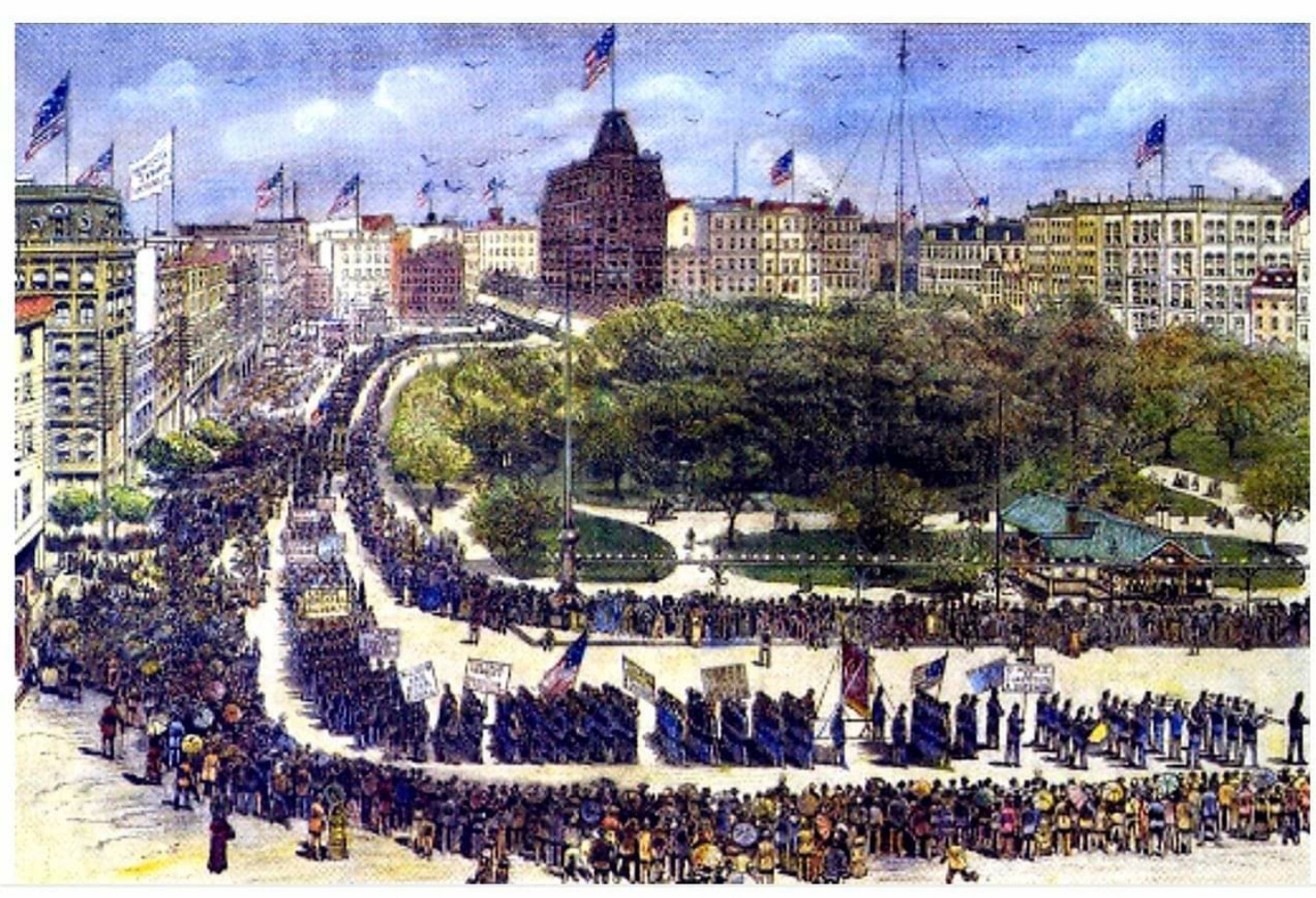 Labor Day is a holiday that has transformed from its origins. On unpaid leave, 10,000 workers protested by marching on New York’s City Hall and the concept of a “workers’ holiday” was born.

Next, Chicago’s Haymarket labor strike of 1886 led to deadly riots with the death of workers and police.  A decade later (1894) a rail car company retaliated against worker’s rights with wage cuts and union firings, resulting in a railroad boycott that brought American commerce to a halt.  Federal troops were sent to Chicago to break the strike causing riots and the death of over a dozen workers.  At the cost of many lives, workers rights finally took center stage. Progress was made. And to calm the unrest, the 1894 Congress declared Labor Day a legal holiday to honor the American workforce.

Enjoy the day, but do take a moment to think of those who gave their lives for humane working conditions.  And those continuing the struggle today for equal pay, a living wage and equality in the workforce ⚘

You can read more about History here. 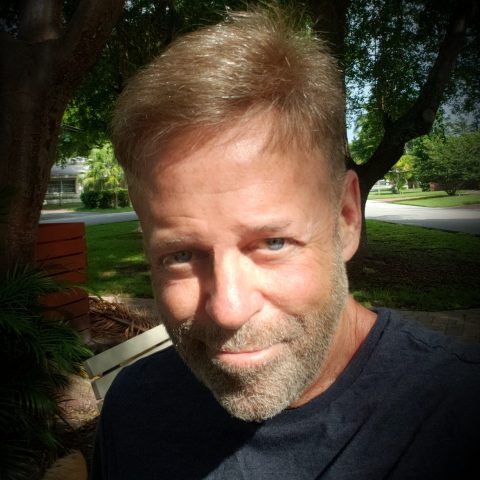 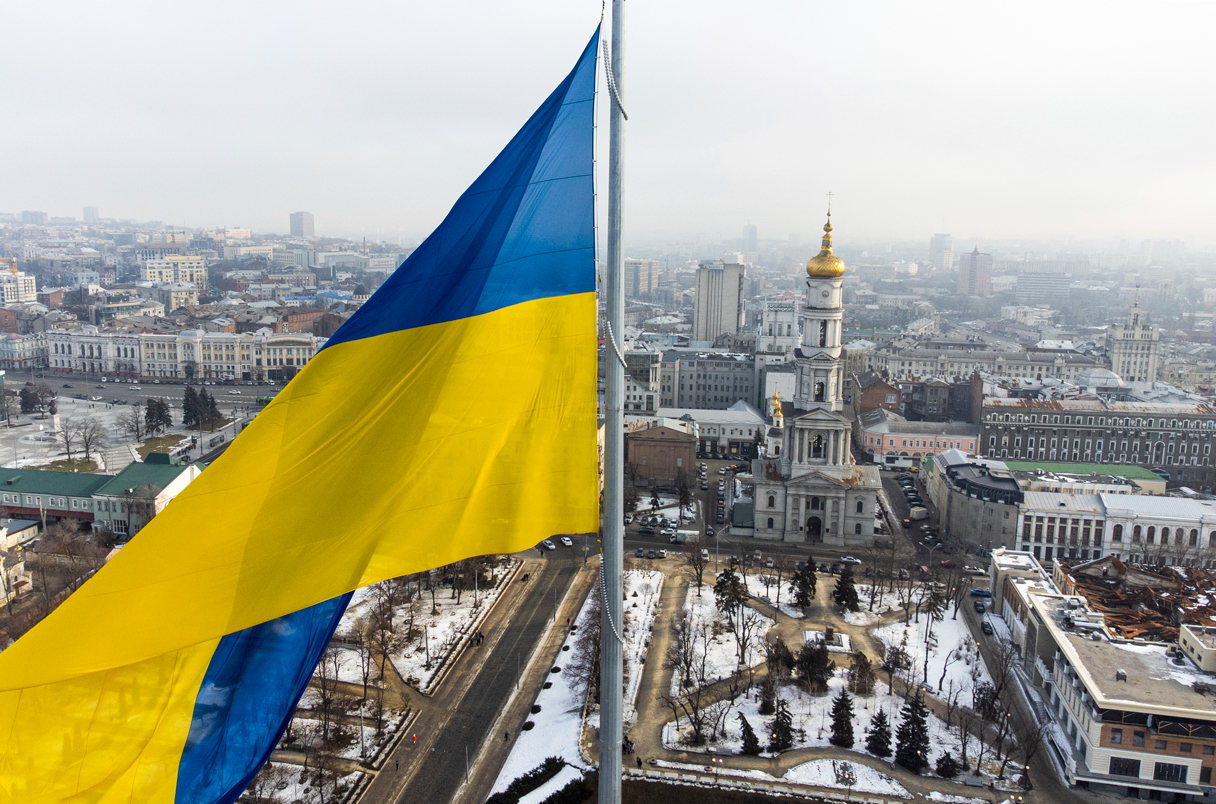